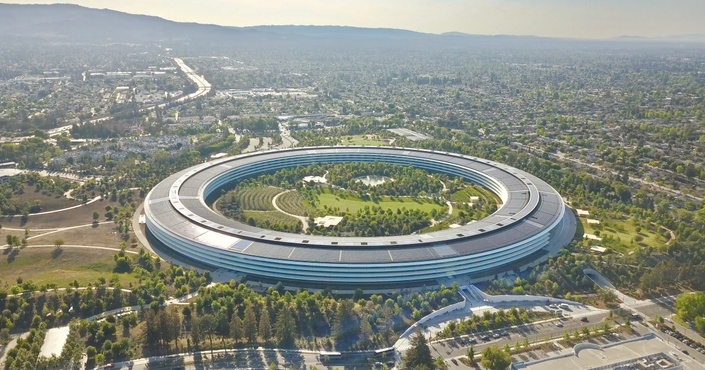 The coupon code you entered is expired or invalid, but the course is still available!

This is the greatest time in the history of the world to be in Technology Sales. There's more technology, freedom and knowledge available to salespeople now than ever before. And the financial upside is endless.

So..... if you're not in software sales, you probably should be. 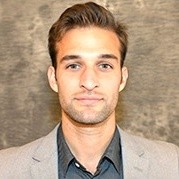 Amjed is a TedX speaker and Sales Professional who's passionate about getting disruptive technology into the hands of consumers. He attended college at UCLA, where he juggled academics (majoring in Economics), athletics (running on the Track & Field team), and entrepreneurship (starting his own financial brokerage – while still in school!). As a semi-professional runner, he could run a mile race in just 4 minutes and 7 seconds.

While in college, Amjed witnessed his older brother, who was somewhat of a child prodigy, build and sell his tech startup to the tech giant Yahoo. He decided at that moment to move to Silicon Valley and pursue his own success in the tech world. But, after a few faltering attempts to replicate his brother’s formula, he learned that his true gift was not for engineering but rather sales.

Since then, Amjed has paved his own way in the tech world by focusing on his unique talents. Over the last 5 years, he’s worked at Oracle, Salesforce partners, and various fast-growing startups where he was brought in as an early sales hire. Along the way, he’s learned how to develop and maintain a tenacious work ethic, how to build business relationships, and how to succeed in today’s Silicon Valley.

When does the course start and finish?
The course starts now and never ends! It is a completely self-paced online course - you decide when you start and when you finish.
How long do I have access to the course?
How does lifetime access sound? After enrolling, you have unlimited access to this course for as long as you like - across any and all devices you own.
What if I am unhappy with the course?
We would never want you to be unhappy! If you are unsatisfied with your purchase, contact us in the first 30 days and we will give you a full refund.
off original price!

The coupon code you entered is expired or invalid, but the course is still available!